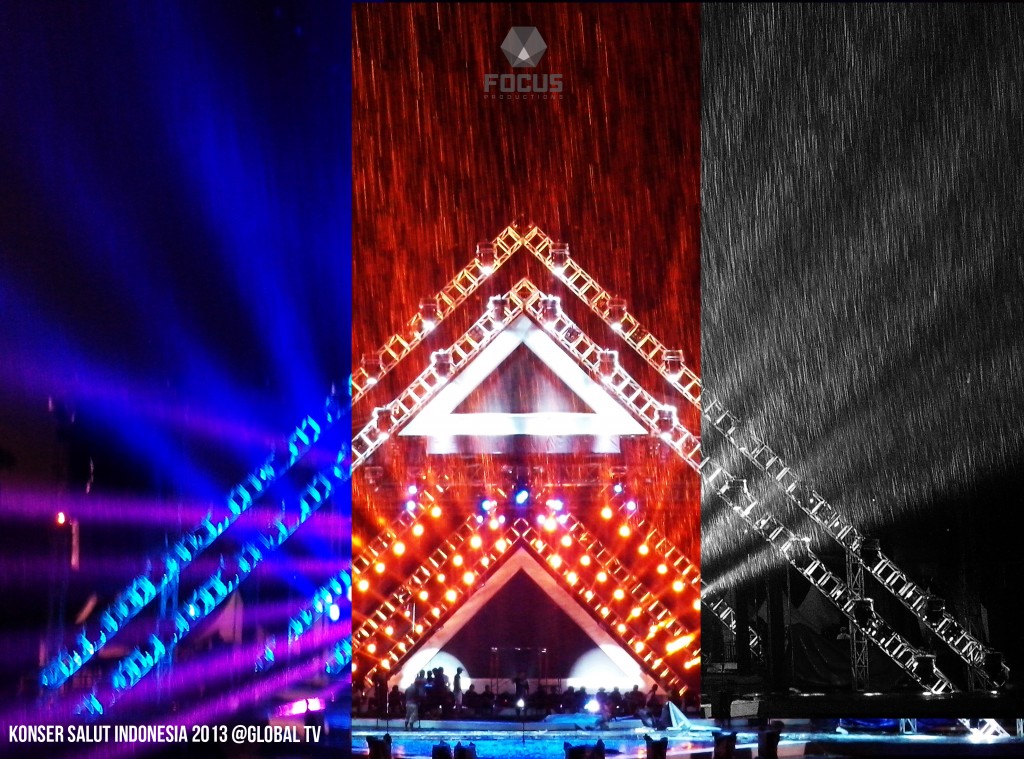 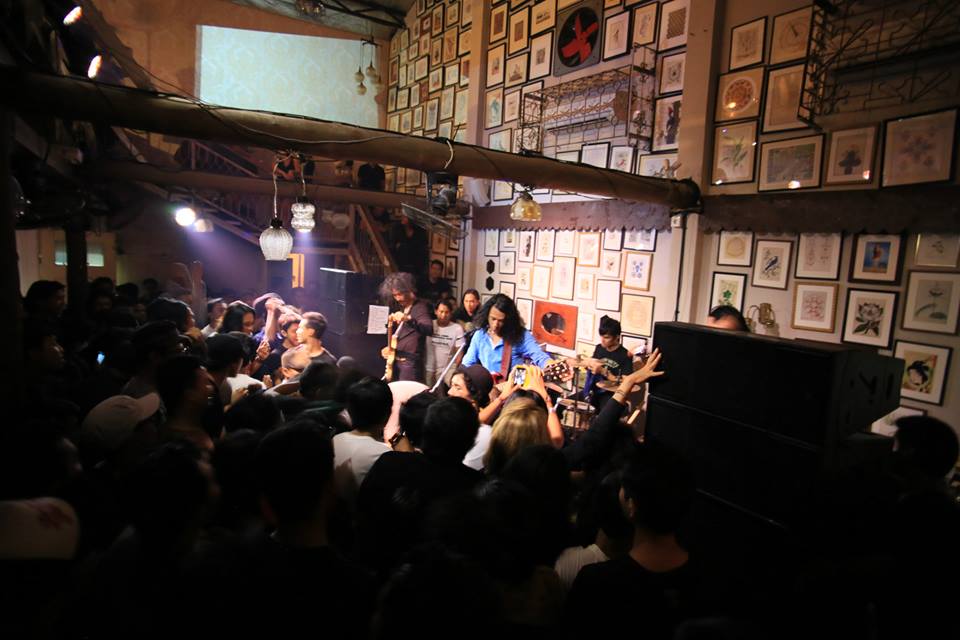 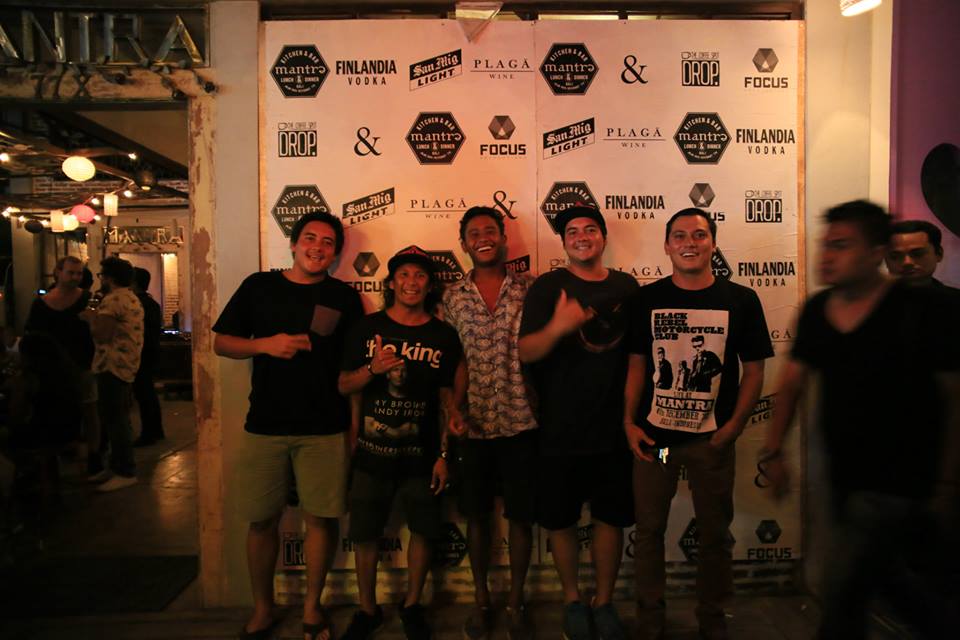 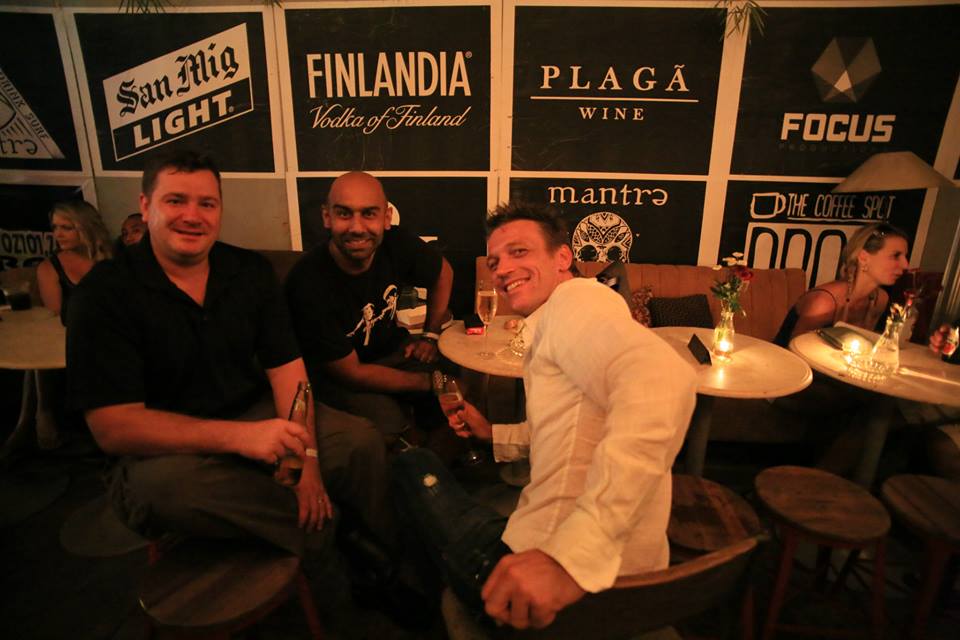 This was Mantra 1st Anniversary party at Petitenget, Seminyak. The S.I.G.I.T was performed as the featured band.

This Years MISS WORLD 2013 was held in BALI, INDONESIA. 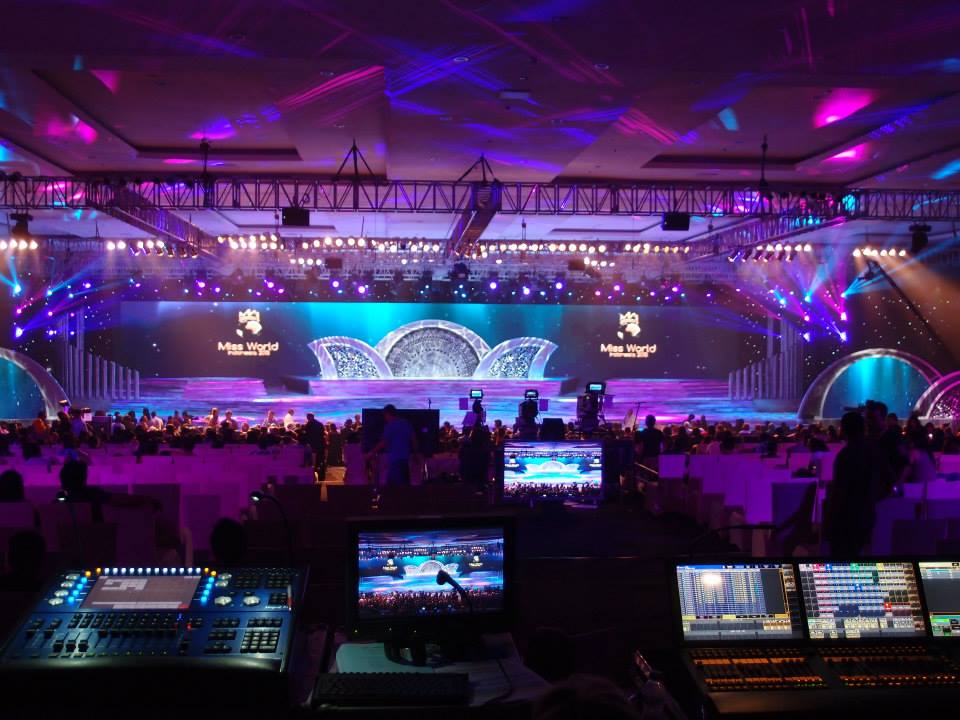 The opening ceremony of Miss World 2013 was held at The Westin, Nusa Dua Bali.

Various different performances was  performed during the opening such as bands, local singer, and also traditional dances like Kecak and Tari Kipas.

As for the final was held at BNDCC, Nusa Dua, Bali.

The legendary boy-band Blue from the 90s and our Local Violinist Maestro, Iskandar Widjaja performed during the Final.

We are looking forward to be apart of more exciting projects ahead!

Made it to AVL Times! Biggest Staged Musical Dance “ARIAH”

Guess who made it to AVL Times?

This year’s Jakarta’s Anniversary was an amazing moment where hundreds of people came to Monas, Jakarta’s National Monument, to celebrate and to watch Indonesia’s biggest staged musical dance ‘ARIAH’. 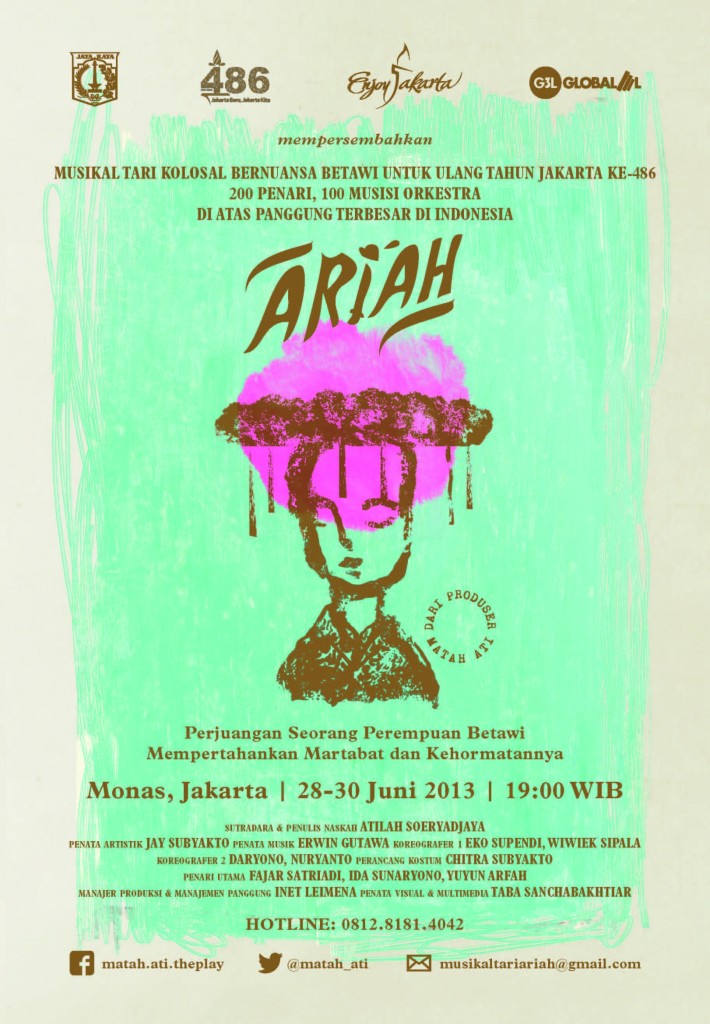 We used over 400 hundreds lights for this production, hung on high rigging & trussing. 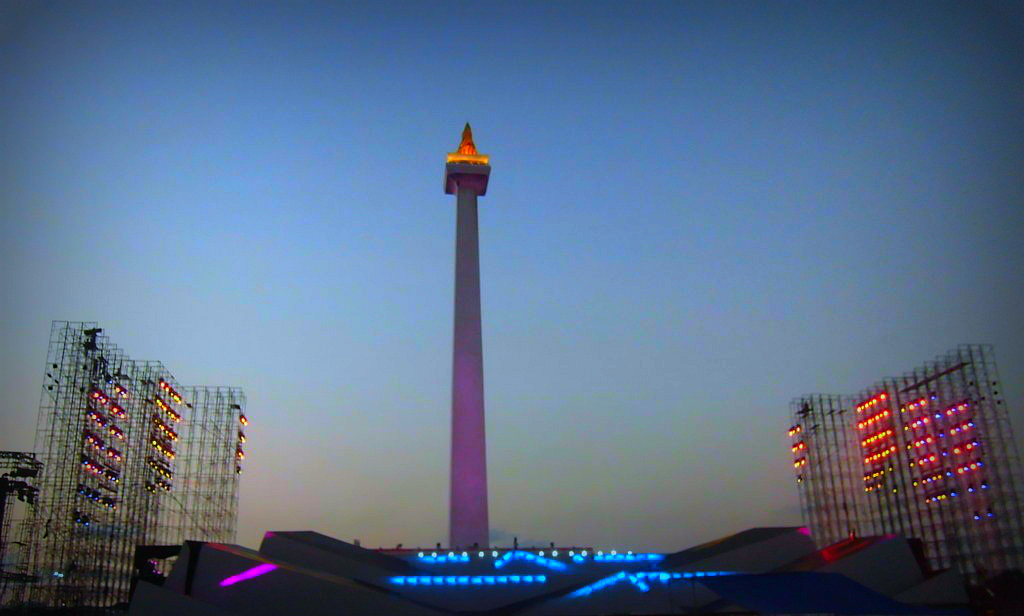 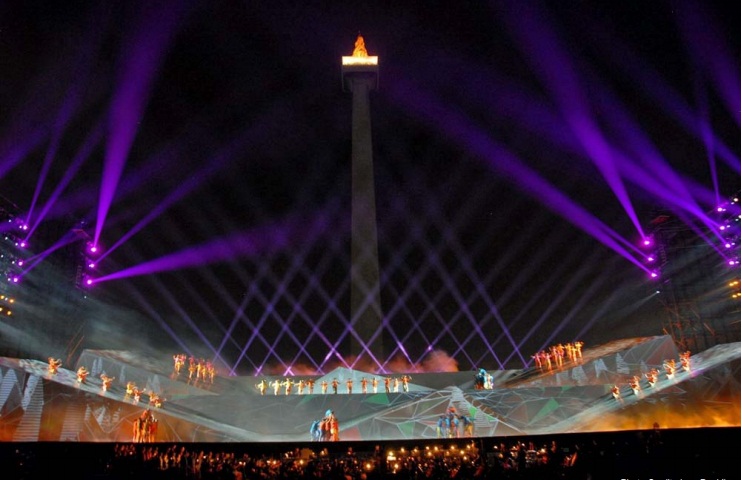 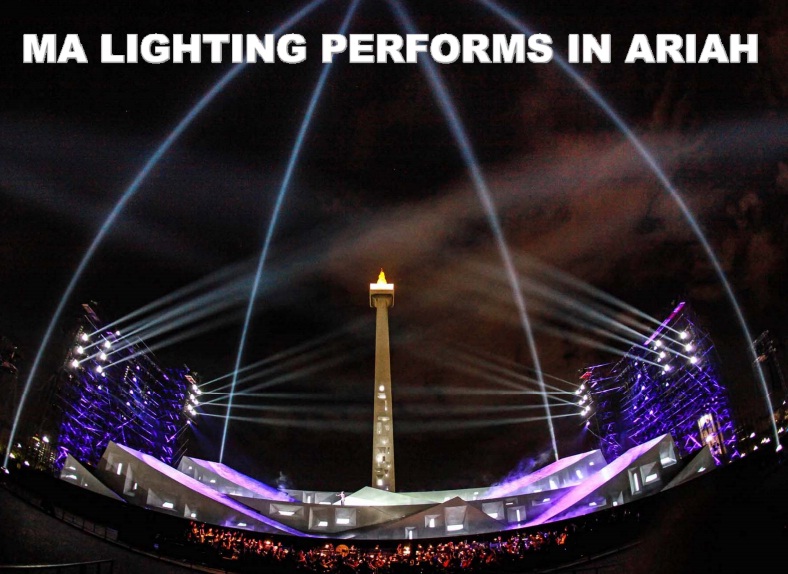 The lighting console that we used was grandMA2 full-size for this production and grandMA2 ultra-light for backup. 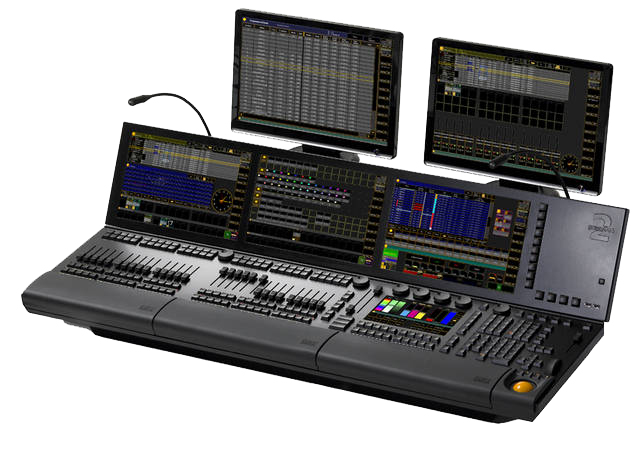 It was an overwhelming project to be apart of and we are looking forward for more projects ahead!

SPF by W Retreat and Spa is BACK!

This time Cassius and Yolanda Be Cool performed at Woobar!

We put up lighting, sound system, and LED Screen.

It was truly an amazing event, we can’t wait for next year’s SPF!!

Same like last year, UNICEF 2013 was held at The Westin Nusa Dua, Bali.

This year’s performance was by KAMASEAN MATTHEWS, the runner-up of Indonesian Idol 2013

It was such an interesting annual event. Being able to share love and happiness with kids from the Orphanage and being able to see Kamasean Matthews perform with her outrageous voice.

We can’t wait to be apart of such great event again next year! 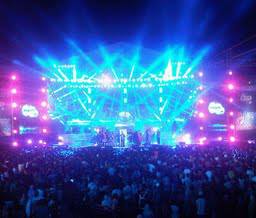 One of the top DJs in the world, AVICII gave an amazing performance at the BNDCC Bali, for the closing ceremony of the Global Youth Forum UN conference 2012. 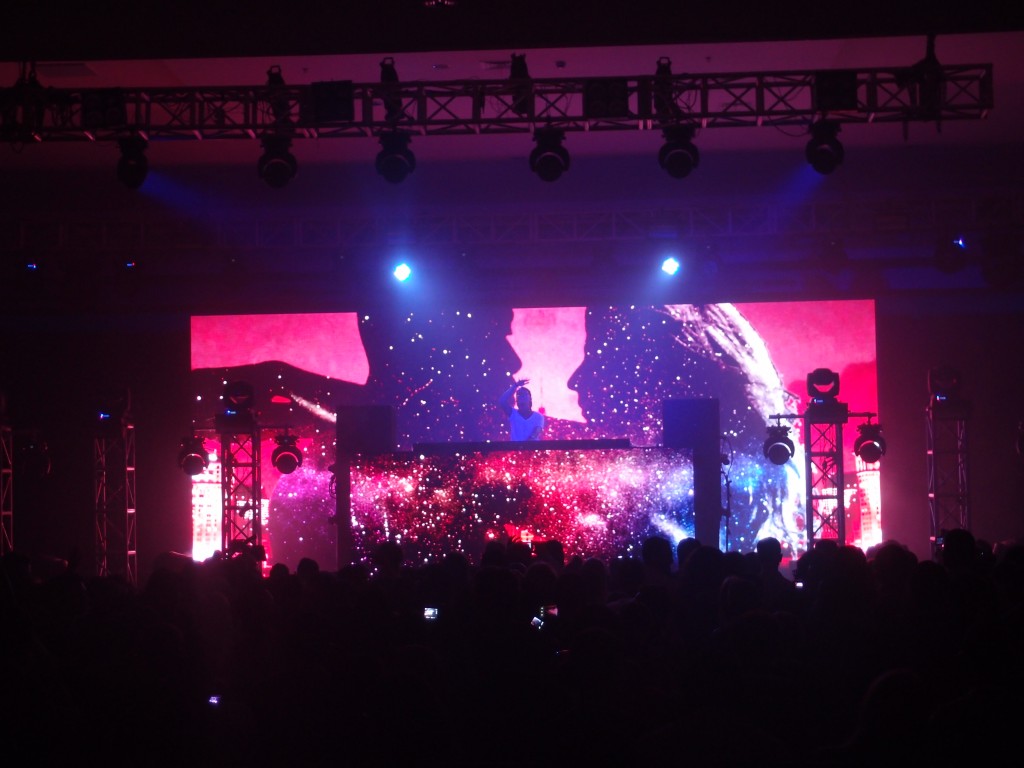 The LED P6 for rear and floor projections. 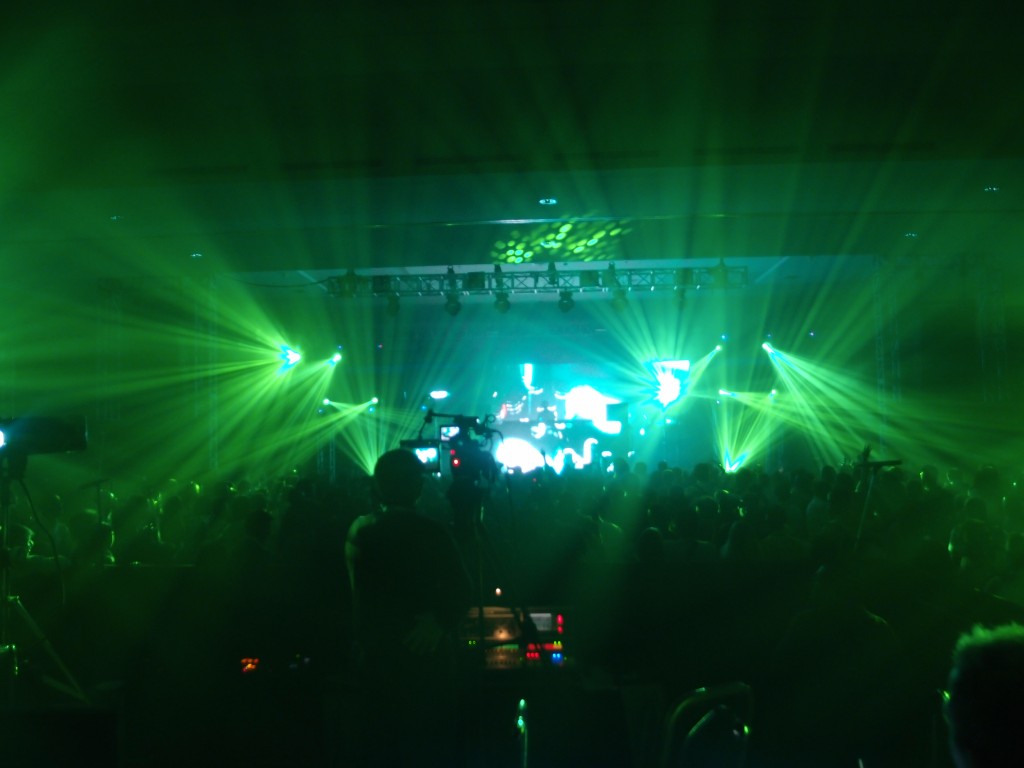 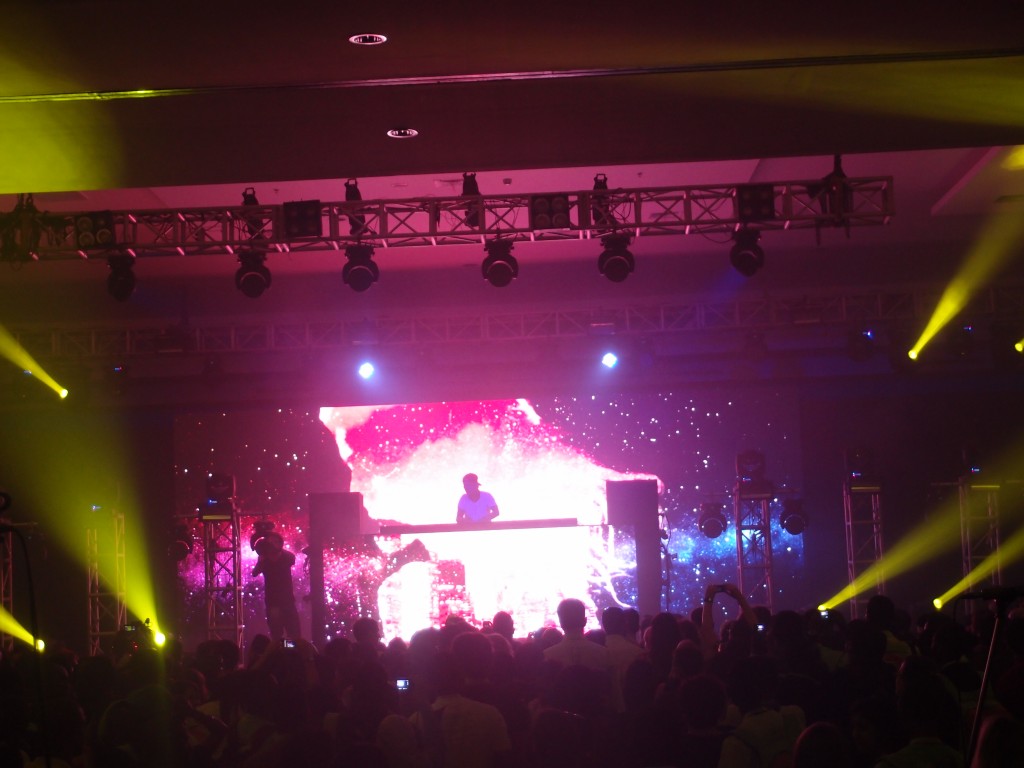 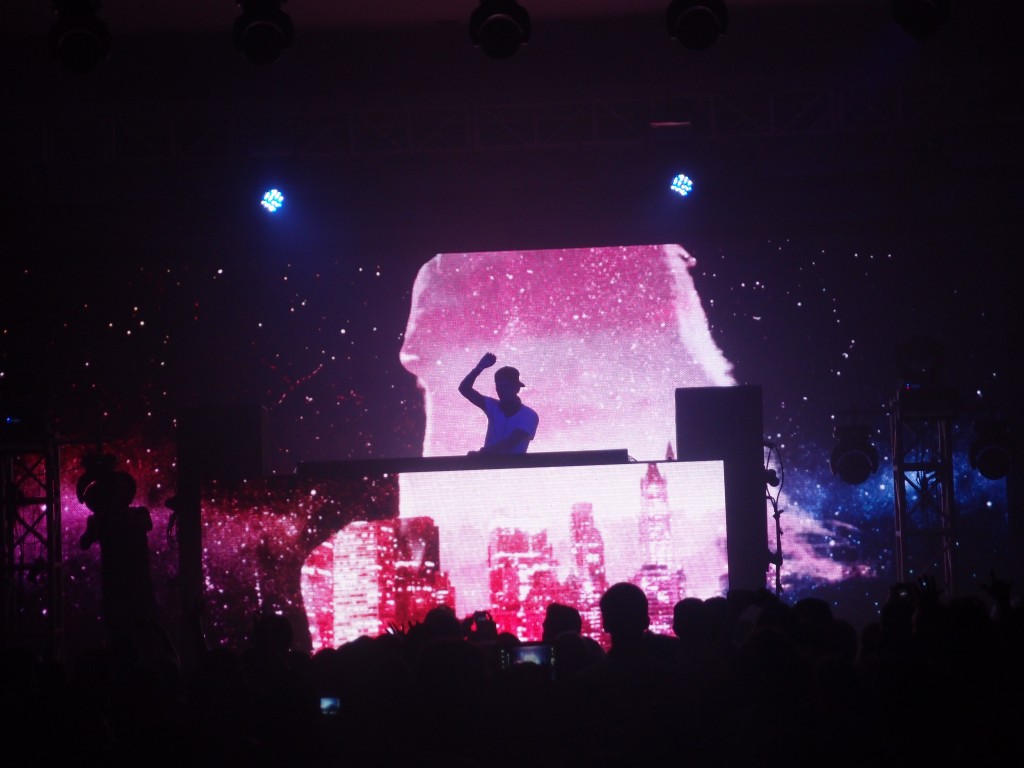 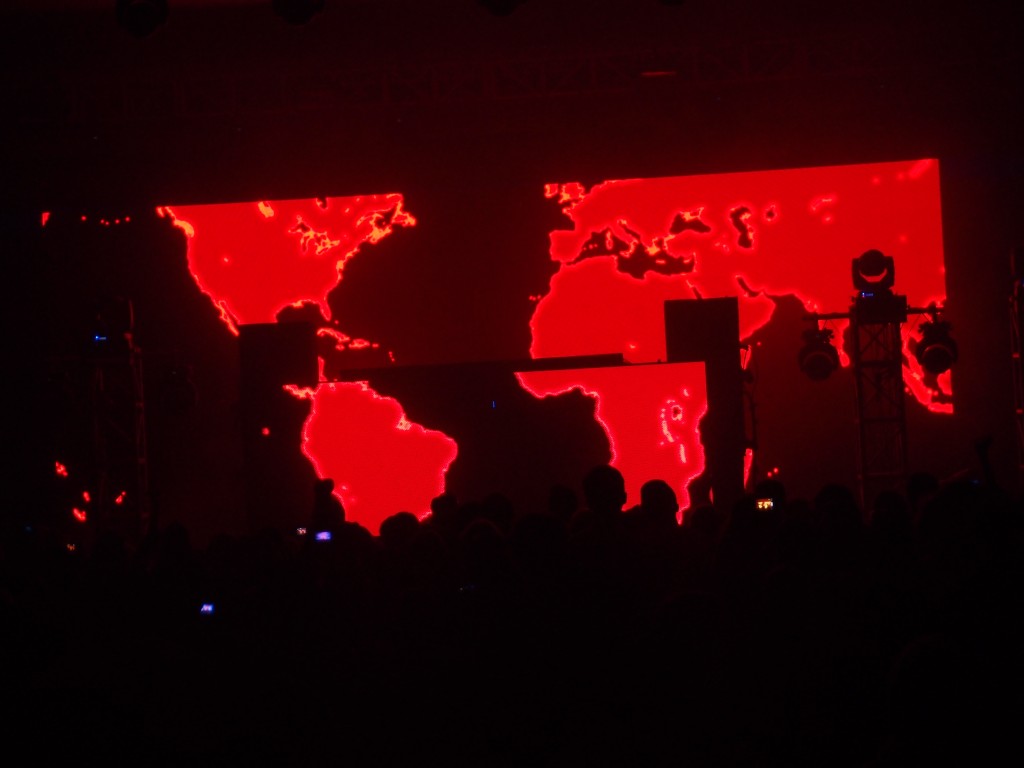 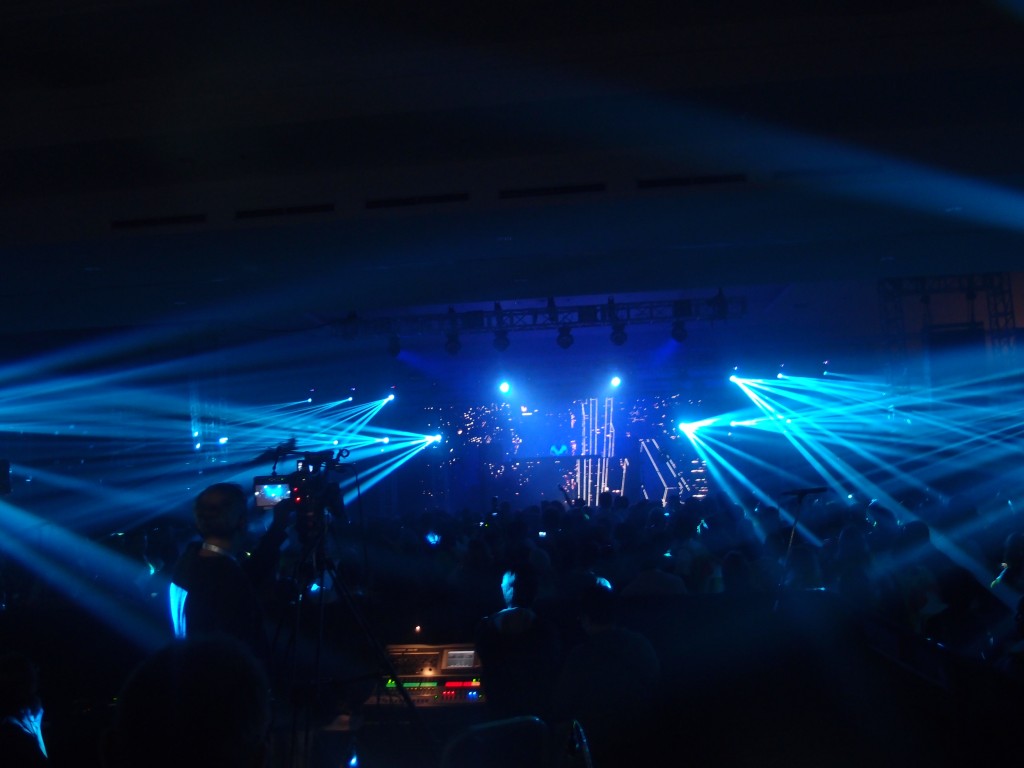 Check out Avicii playing one of his famous tracks Silhouette for the UN Youth delegates!